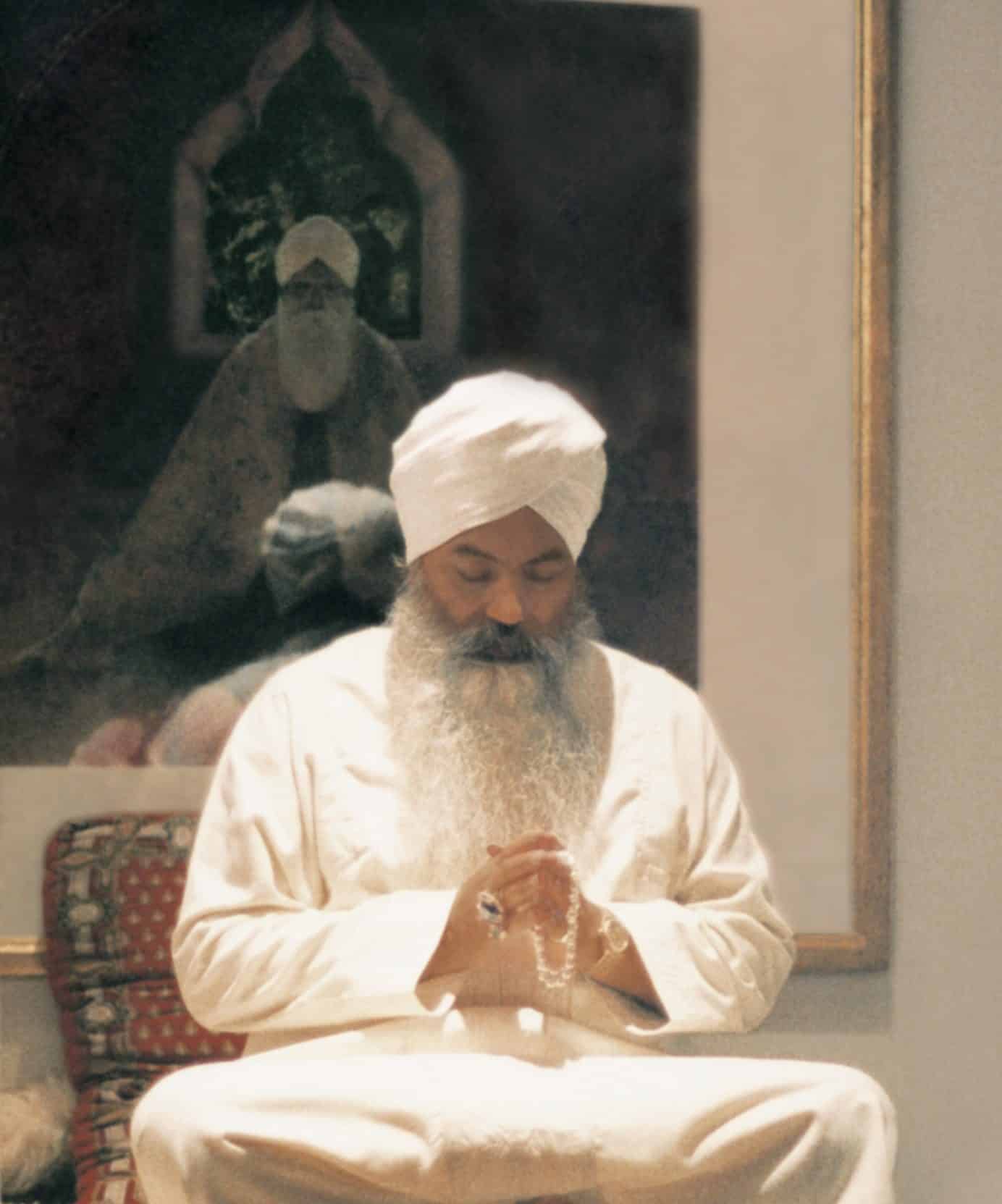 Registration will open in spring

KRI Level Two Certification program in Kundalini Yoga as taught by Yogi Bhajan® with Sada Sat Kaur and Awtar Kaur Khalsa. This course meets for two 3-day weekends in fall: Friday, Saturday and Sunday October 23-25 and December 4-6, 8:30 am to 6 pm daily Join us for this 62-hour course to deepen your connection with your self and with others.

Kundalini Yoga Level 2 courses help to develop the inner growth and personal discipline of a truly excellent teacher. Our senior trainers will skillfully lead you through 6 full days of yoga, meditation, lecture, discussion, journaling, and sharing. 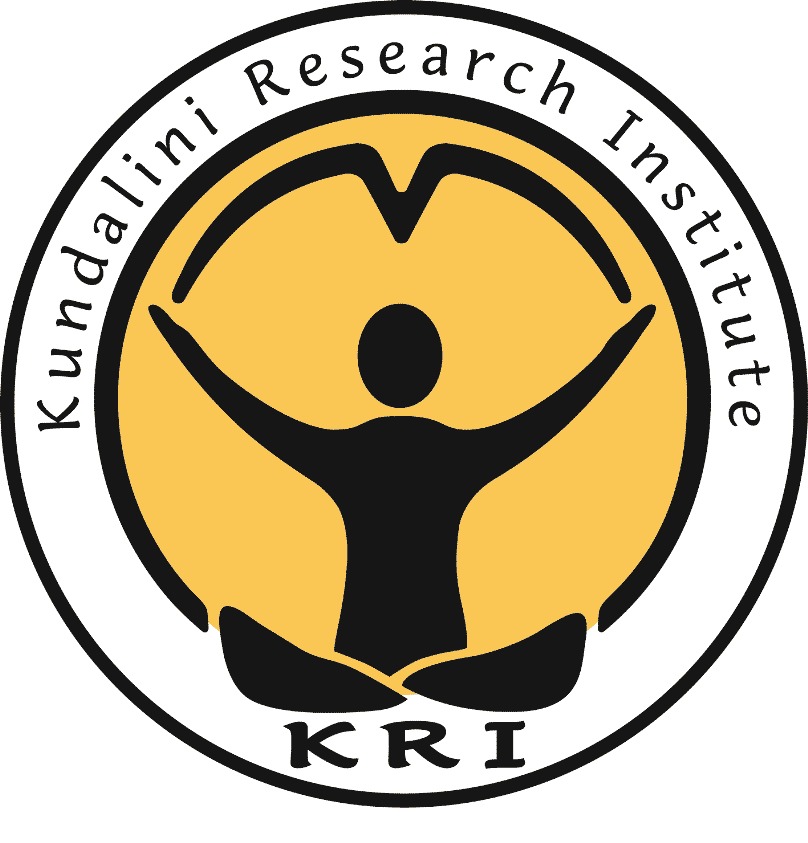 This course is open to KRI Level 1 Teacher Training Graduates.

During the home study period you will be responsible for a 90-day meditation of a minimum of 31 minutes (assigned during the course), a monthly check-in with your small group where the DVDs and homework are discussed, and a take-home exam.

The Aquarian Teacher™ program is based on the comprehensive science of Kundalini Yoga as taught by Yogi Bhajan® and is a journey of your development as a Kundalini Yoga Teacher. There are three levels of certification:

Level Two Teacher Training builds on the foundations of Level One, and is about personal transformation and deepening the core capacities, character and consciousness of a Kundalini Yoga teacher. 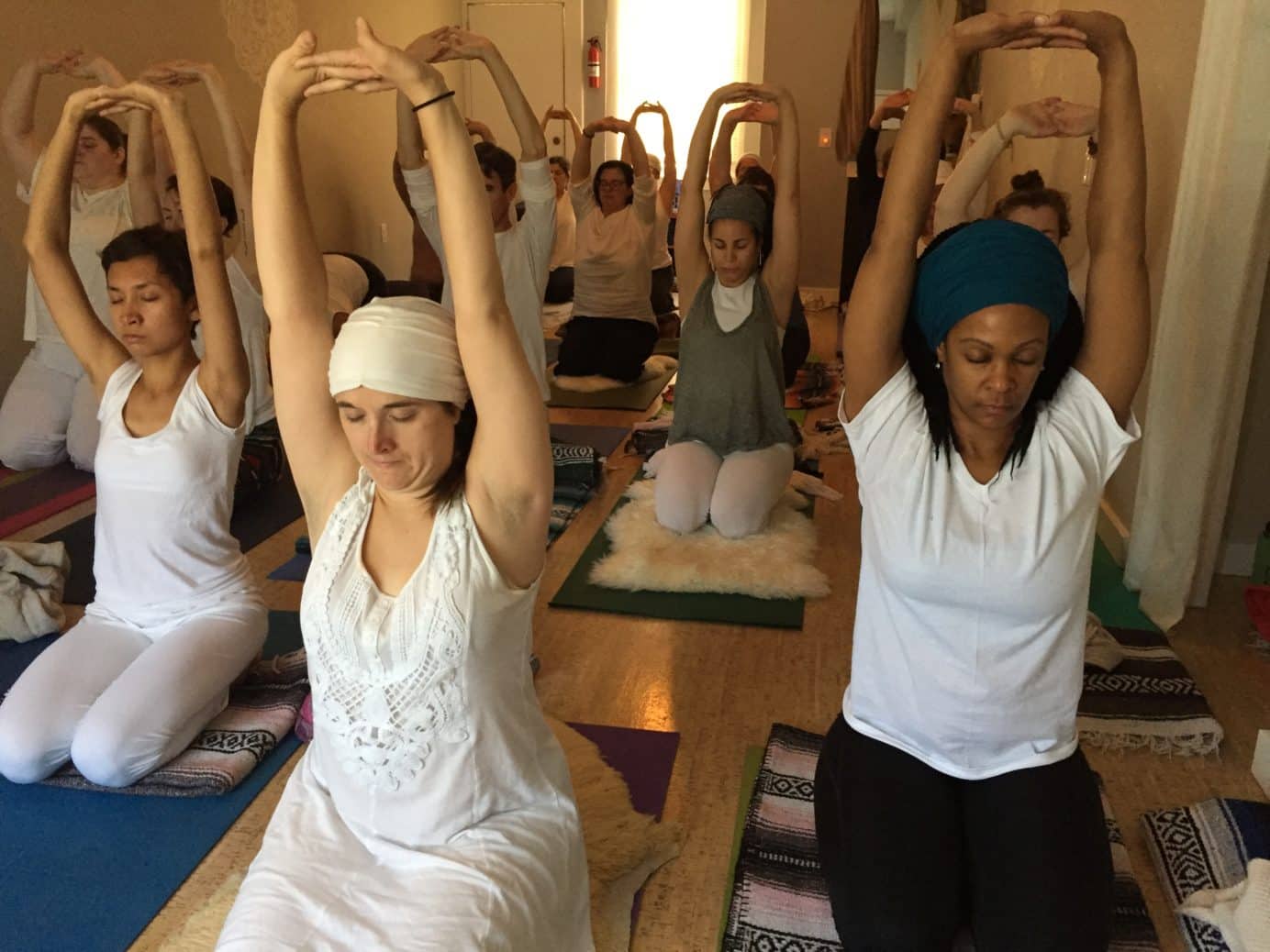 Cost: $1095
Discounts for IKYTA members will be available
Register here.

Refund policy: Refund requests made prior to October 1 will incur a $100 administrative fee. Between October 1 and November 10, a 50% refund may be available. After November 10, there are no refunds or credits for this course. 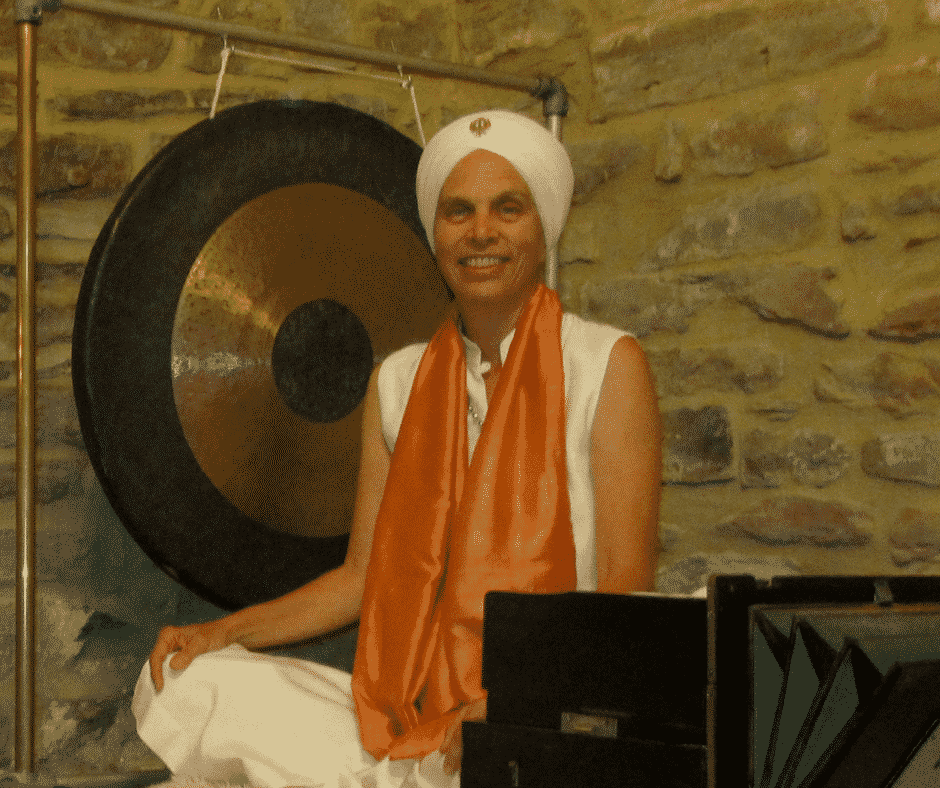 Sada Sat Kaur began practicing Kundalini Yoga in 1970 and also studied Naad Yoga (the Yoga of Sound) directly with Yoga Bhajan. She is known the world over through her CDs Angels’ Waltz, Shashara, and Mantra Masala. Sada Sat Kaur travels worldwide to bring the power and transformational energy of chanting and Kundalini Yoga to people everywhere. She is also a homeopath and holistic practitioner. The Yoga Borgo, her ashram home in Umbria, Italy, is the realization of the dream of Sada Sat Kaur and Sada Sat Singh, to create a welcoming, sacred, heart-centered place for seekers and practitioners on the spiritual path.

Awtar Kaur Khalsa sat at the feet of Yogi Bhajan with  notebook, timer, and camera, prompting him to remark, “She has perfect notes.”  She seeks group consciousness, a connection between the oneness of universal consciousness and  the diversity of individual consciousness. Awtar teaches worldwide, using generous doses of humor to inspire students to expand. She’s been living, studying, and teaching in Kundalini Yoga ashrams since 1972. She directs the San Francisco Kundalini Yoga Center at Guru Ram Das Ashram (www.iDoYoga.com), where she lives with her husband of 40 years.